AM/3DP technology use cases and market size have been extremely expanded, but the application of AM/3DP for end-use part manufacturing in the machinery industry still has a way to go to full maturity.

In other words, apart from the use purpose of 3D prototyping, education, and R&D, many industrial companies are working to use and utilize it as alternative technology against their traditional production methods such as cutting processing and injection molding, but the thing is that 3D printing output speed is still a stumbling block compared to those methods.

Therefore, to target traditional production methods, the development of differentiated 3D printing technology is indeed needed to be prepared urgently, and it is likely that the AM/3DP market will be maintained for the next decade.

To prepare for this, almost all 3D printer manufacturers have been investing a lot of time and money in the development of the fastest 3D printing technology, but it is still difficult to get high-precision and repeatability at the same time.

The thing is that we, Carima have developed the C-CAT(Carima Continuous Additive Technology), which is the world’s fastest 3D printing technology that improved productivity by at least 20 times compared to the existing DLP technology, as one of the global 3D printer manufacturers. And we successfully demonstrated it in the formnext 2021. We aim to modernize it and commercialize new 3D printers with that technology in the next 1-2 years.

The C-CAT is the fastest 3D printing technology that enables DLP 3D printers to output 1cm per minute (60cm per hour) with high-precision and reproducibility. Our R&D team has improved the damage generated at the output to minimize release forces, and significantly lowered release energy compared to the existing process. With that improved C-CAT, more stable continuous additive manufacturing has become possible.

As I mentioned earlier, improving the 3DP working process and more robust 3DP technology development are absolutely necessary to secure a portion of the existing plastic or rubber part production industries. For that reason, based on our C-CAT and bespoke manufacturing, we plan to lead the era of mass customization for end-use products by accelerating the development of new 3D printer that can output various parts across industries such as glasses, shoes, consumer goods, and automotive interior and exterior parts, with printing at a speed of several tens of centimeters (CM) per hour. 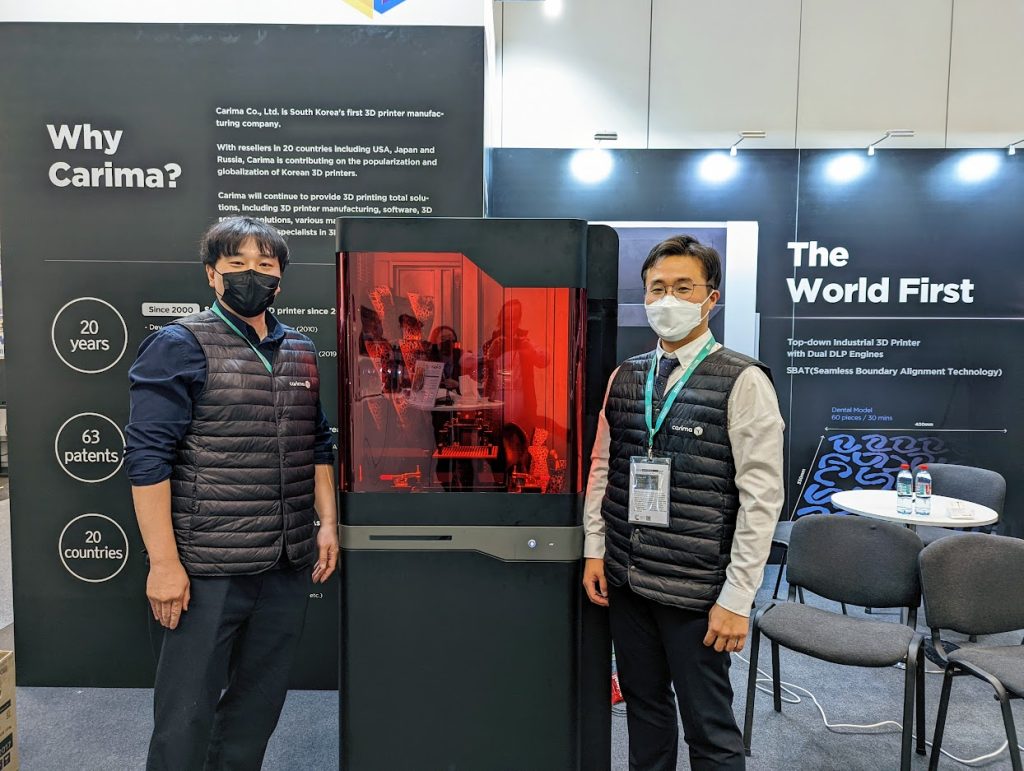 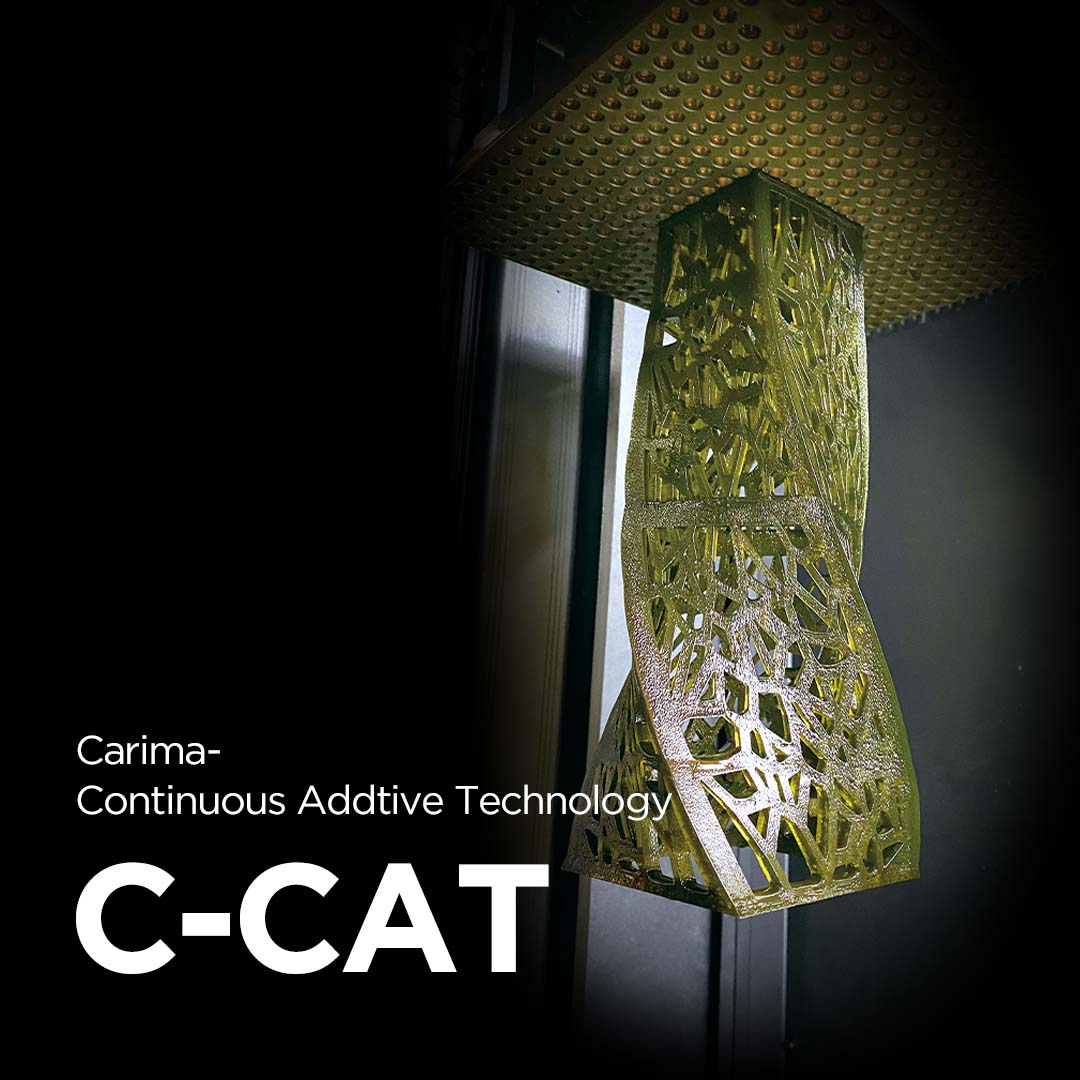 Ready to Get Started?
Ask us anything.